Water sports are full of adventure and joy this can be a reason for them to be liked all over the world. These sports are totally different from all other beach and field sports. Water sports are comparatively dangerous.

In the modern era of science and technology, the field of water sports has also become advanced with a number of facilities that reduce the factor of danger. A large number of males and females across the world are associated with these water sports.

Top 10 Most Popular Water Sports in The World 2022 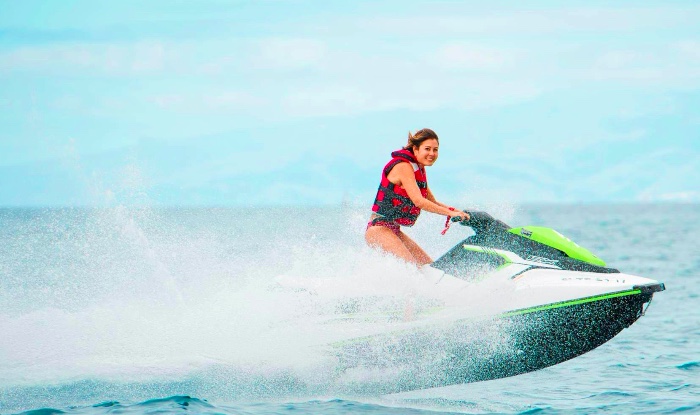 Jet skiing is one of the most popular water adventurous sports. In jet skiing competitors compete in a race on a jet ski that is something like a water motorboat. It is a popular hobby or the most favorite thing for those who like to visit beaches and other water places. 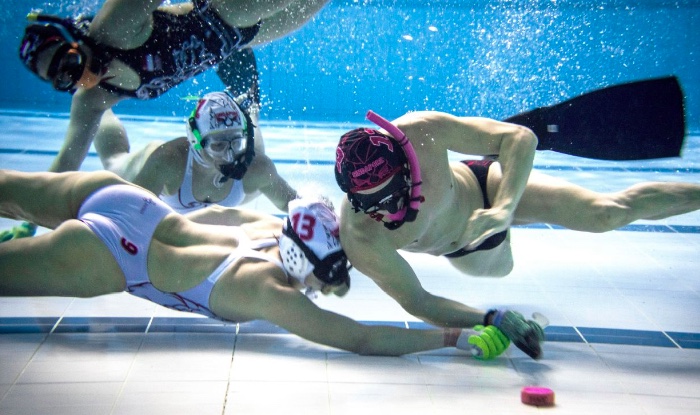 You have watched field hockey and ice hockey but this form of hockey is just amazing. What do think of playing hockey under the water? It is amazing, isn’t it? Underwater hockey is also known as Octopush. It is a team sport that is played between two teams in a water pool. Its field is basically the bottom of the water pool.

Each team consists of 6 players, like field and ice hockey they have to score a goal on the opposite side. Underwater hockey is one of the most difficult water sports in which a player has to hold his/her breath for a long time because they don’t use breathing devices during the game. 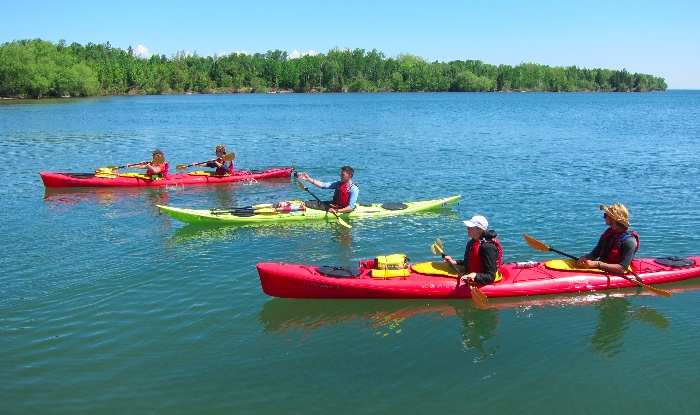 Kayaking is also a popular water sport or adventures activity. This is a use of a kayak which is a narrow watercraft for moving over the water. It is one of the most liked water sports in the world by water adventurers. The history of kayaking belongs thousands of years back when man started his journey on the water. 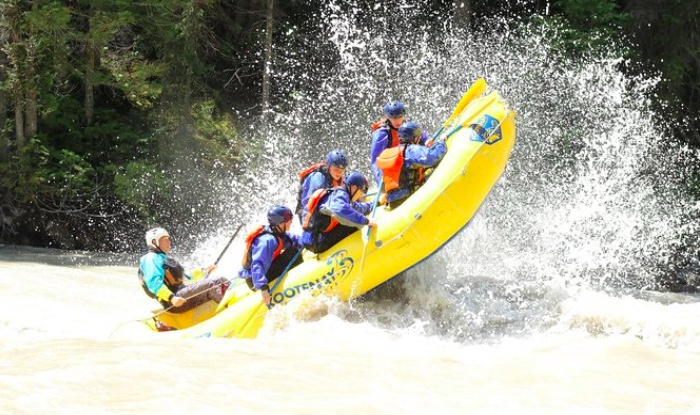 Rafting or whitewater rafting is one of the most dangerous and adventurous water sports. In rafting, an inflatable raft is used to navigate a river or other water surfaces. As the name suggests it is mostly used on whitewater or rough water. When water moves at a high speed on a rough surface, the air is trapped in it and it looks white like milk. It usually happens in fast-moving rivers from a hilly area.

Rafting can be dangerous in a very fast river that contains rocks and rough areas on the way. It can be a misadventure at any time. 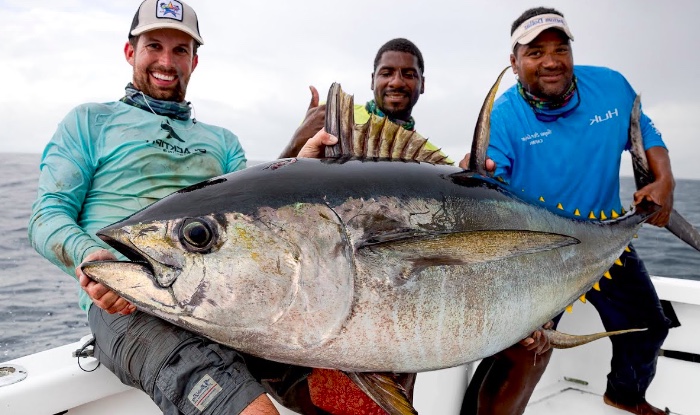 Fishing is a popular hobby all over the world. It involves water adventures and it is also a part of big business in the world. But here we are talking about the sport, it is an exercise or activity that is similar to professional fishing for profit. Many people around the world do this activity for the sake of adventure. It is equally popular all over the world, especially in those areas where the seaside is near. 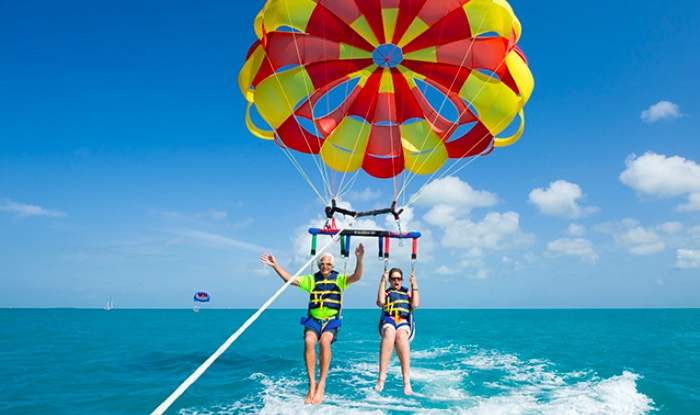 Parasailing is a recreational kiting activity that is one of the most popular water sports in the world. In this, a person is towed behind a boat and attached to a canopy that is like a parachute. The attached boat moves fast and the canopy filled with air pulls the attached person upward. This combination results in the parasailing of the person. This activity is popular on every famous beach in the world. 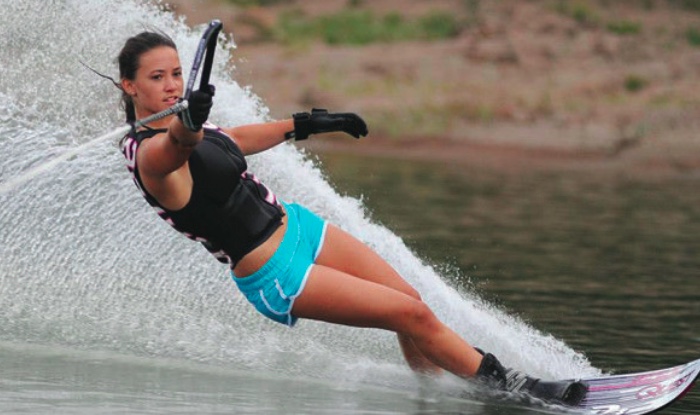 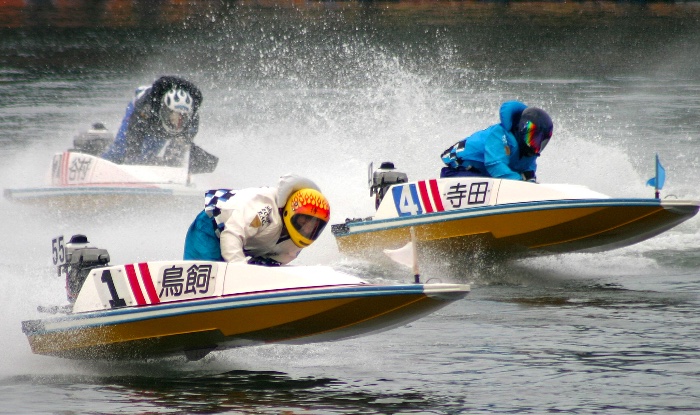 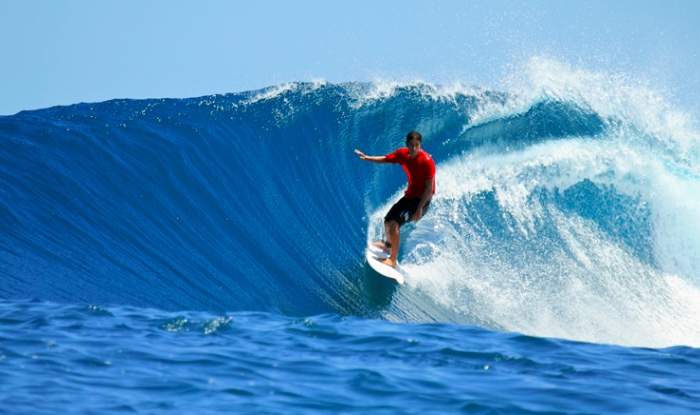 Surfing is the 2nd most popular water sport on our list. It is one of the most dangerous water adventures in which a surfer competes with a wave of water. He/she uses a board to ride on the surface of the water in front of a big water wave as shown in the above photo. Surfing has become one of the most popular hobbies and adventurous water activities these days. 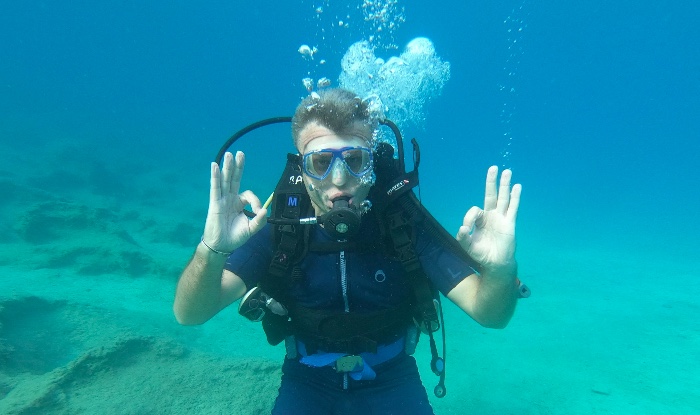 The most popular water sport in the world is also a water adventure activity. Scuba diving is now one of the most popular hobbies in the world. Its charm attracts you to go underwater to see an entirely different side of the creature.